Vote for A Recall

This past week, temperatures soared to well over 80 degrees (26 C).  Then, we were in danger of getting a freeze!  A freeze!  All I could think about was the freeze we received on March 27th (26 F, -3 C), that damaged all the buds on my roses.

And don't give me the old wive's tale of never having a freeze after reaching 80 degrees (26c), because we reached 80 before the March 27th freeze. 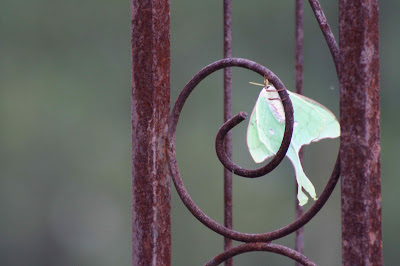 Instead of enjoying a nice spring flush of beautiful rose blooms, I walk around my garden lamenting the lost blooms.  And another freeze was threatening all the newly planted vegetables that have sprung up over the past several days.  I was paralyzed, unable to enjoy working outside because I was so worried about the weather.

Would it freeze?  Would it not?  Would my plants be o.k.?  Would I have to start my vegetable garden all over?  What was going to happen?  All I could do was worry!  This year the weather has been up and down like a roller coaster, and I'm tired of the ride!

And I know I'm not the only one. 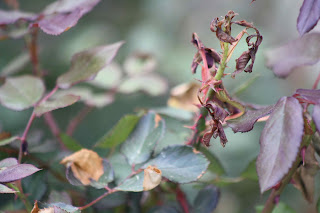 I've seen the blizzards that are covering the nation.  Tornadoes.  Hail.  Winter that just won't go away.

Like I said, I've had it!  I'm voting for a recall on Mother Nature. 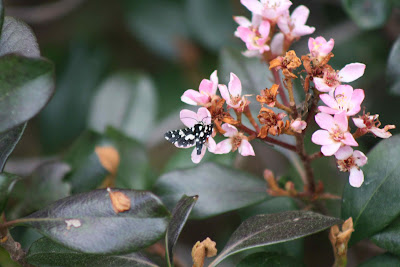 Sure, sure, she's a sweet old gal.  Brings us butterflies and bees and so many beautiful things.

But she can be nasty, too.  And obviously, forgetful.  I truly think dementia has set in!  Did she forget that spring was supposed to be here already?  I rest my case. 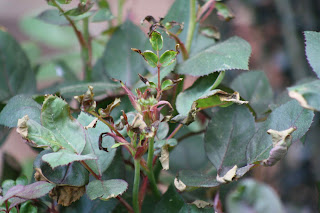 I've been thinking about her replacement.

Santa Claus would not be good, either.  I'm afraid he would be too busy at Christmas time to do the job properly.

We've seen what Old Man Winter does when he's in charge!  No thanks! 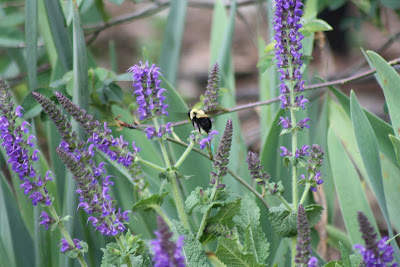 So, I've decided that Father Time would be the best replacement.  He's no diva, instead he's hardworking, and he's been around for a long time.  He knows how the seasons should flow smoothly into one another.

I bet he would order up fewer droughts!  And there would be no more late winters.  Think about it - have you ever heard of New Year's being late?  No! 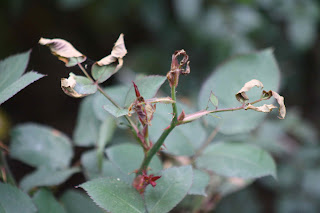 Father Time is solid, dependable, and consistent.  I think he's a much better candidate for the job.

Are you with me?  Do you vote for a recall, too?


Posted by HolleyGarden at 6:02 AM