It's Hope Grows Day again, and I had to look back to see what I could have hoped for in July!  I knew it would be hot.  I knew I would be unable to work in these extreme temperatures.  But, in reading that post, I had a lot of hope!

So, were my hopes achieved?  Yes!

Well, maybe not completely, but mostly. 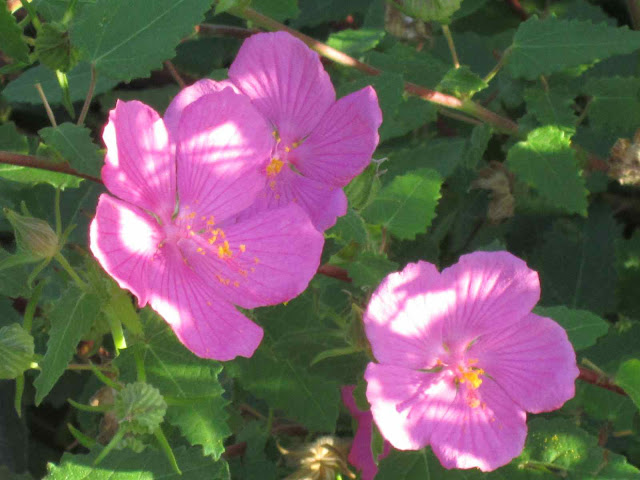 I hoped that the well would be complete.  And it is!!!!  Thank goodness - my plants would not be making it without extra water right now.

I hoped to take joy in every bloom.  And I have.  It's amazing to me that anything is blooming, so it is especially wonderful to see a bloom. 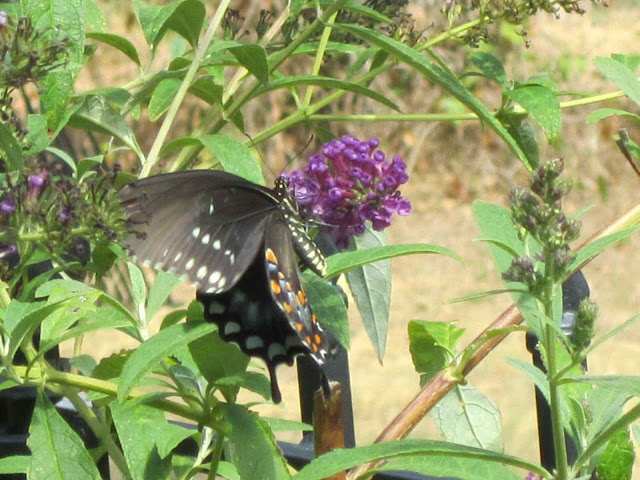 I hoped to find bees, butterflies, and dragonflies carrying on their lives.  And I have.

I hoped that not too many plants would die, and if so, that I would replace them with something better.  And I think I have done that.  (fingers crossed) 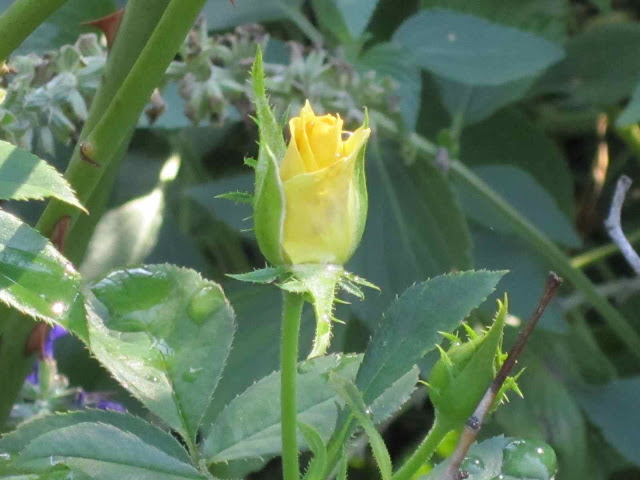 And I hoped that I would have my fall garden started by now.  Whoops!  I should have done that, but I haven't yet.  Need to start working on that one!

So, what's my hope for August? 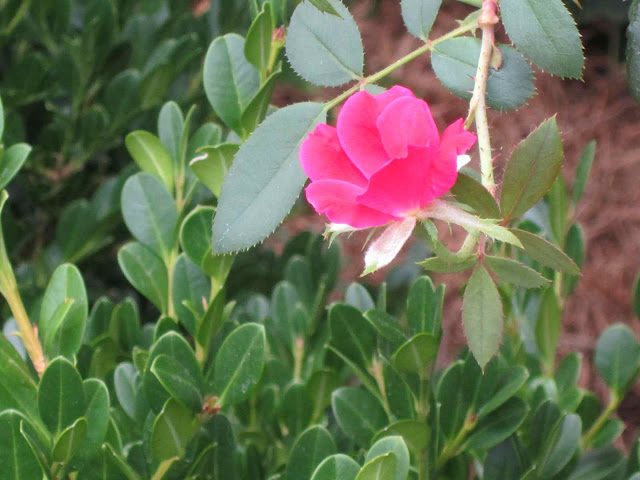 Rain would be nice.  Lower temps.  Wake me up - I'm dreaming again!

Ok, August.  Let's see...  How about getting that fall garden started?  That's something that must be done!!!!!  It's hard to think of a fall garden when it's so hot out, but I know I'll be so thrilled to have fresh vegetables this fall. 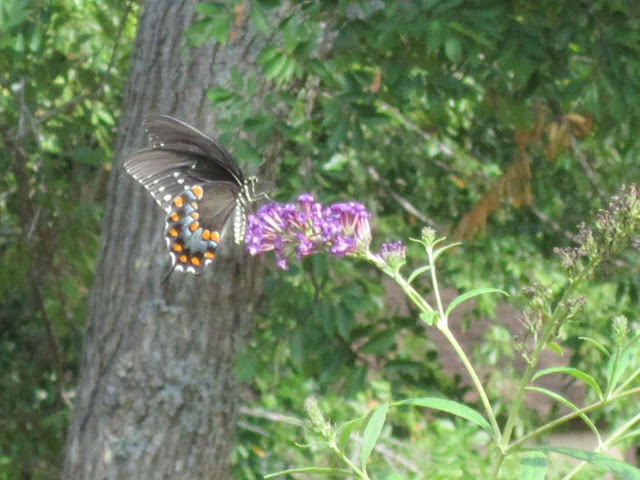 Hanni's right.  Even at the hottest time of the year, in one of the worst droughts, there is still something to hope for in the garden!
Posted by HolleyGarden at 6:08 AM