I have posted about my great-grandmother's garden before.  She must have been a great gardener.  I don't remember her working in the garden, but she must have spent hours there.

And even though my great-grandmother has been dead for over 30 years, still her garden continues to bloom. 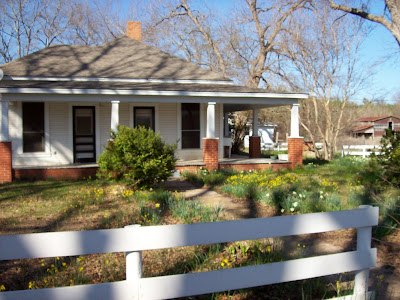 The daffodils multiply each spring, taking over the entire yard and spilling into the countryside beyond. 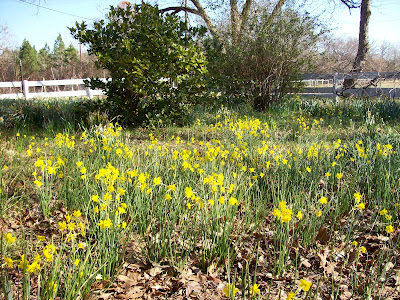 The crape myrtle that I used to play under as a child still lives.  How, I don't know.  It has to be at least 50 years old, probably much more.  She had three or four.  This is the lone survivor. 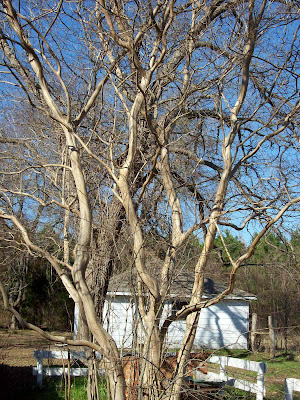 My great-grandmother influenced me in many ways, though she probably never knew it.  Her faith was strong; my faith is because of her.  She was loving and forgiving; I can only hope to emulate her.  Her garden was, and still remains, a beautiful place; I plant many of the same plants in my own garden. 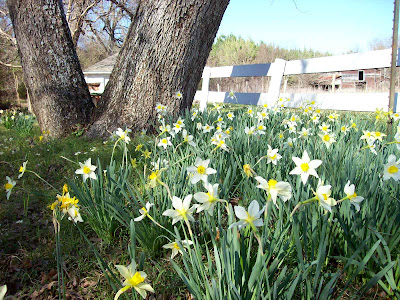 Gardeners often wonder what will happen to their garden after they are gone.  I can not say, but my great-grandmother's garden lives on.  Just as her influence does.


"You don't have to be a 'person of influence' to be influential.  In fact, the most influential people in my life are probably not even aware of the things they've taught me."  --  Scott Adams

Posted by HolleyGarden at 7:52 PM